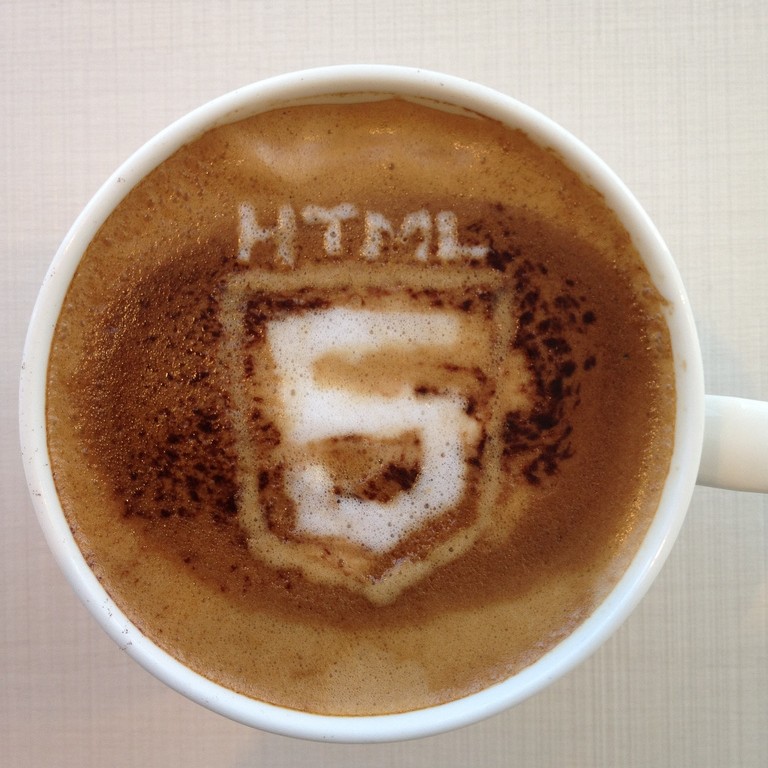 I spent most of today at the Dallas TechFest on the glorious University of Texas Dallas campus. Like any other event like this, I learned a lot of information that was useful along with a fair amount that wasn’t useful.

The second session I went to was Todd Anglin‘s discussion on HTML5. In it, he expertly introduced a very mixed crowd to the real-world usefulness and applicability of the new functionalities being introduced in HTML5. Aside from the hardcore Flash and Silverlight fans in the crowd, most people were full of ooohs and aahs at some of the flashier elements such as video, canvases, and a couple interactive demos of local storage. Beyond the shiny, he also addressed some of the more functional facets, such as new form elements and geolocation.

That particular one found some irony later as I noticed that my Google Latitude and Twitter both seemed convinced that I was in New Orleans when I was connected to the Wi-Fi.

Moral of the story? Standards aren’t worth anything by themselves; implementation is everything.