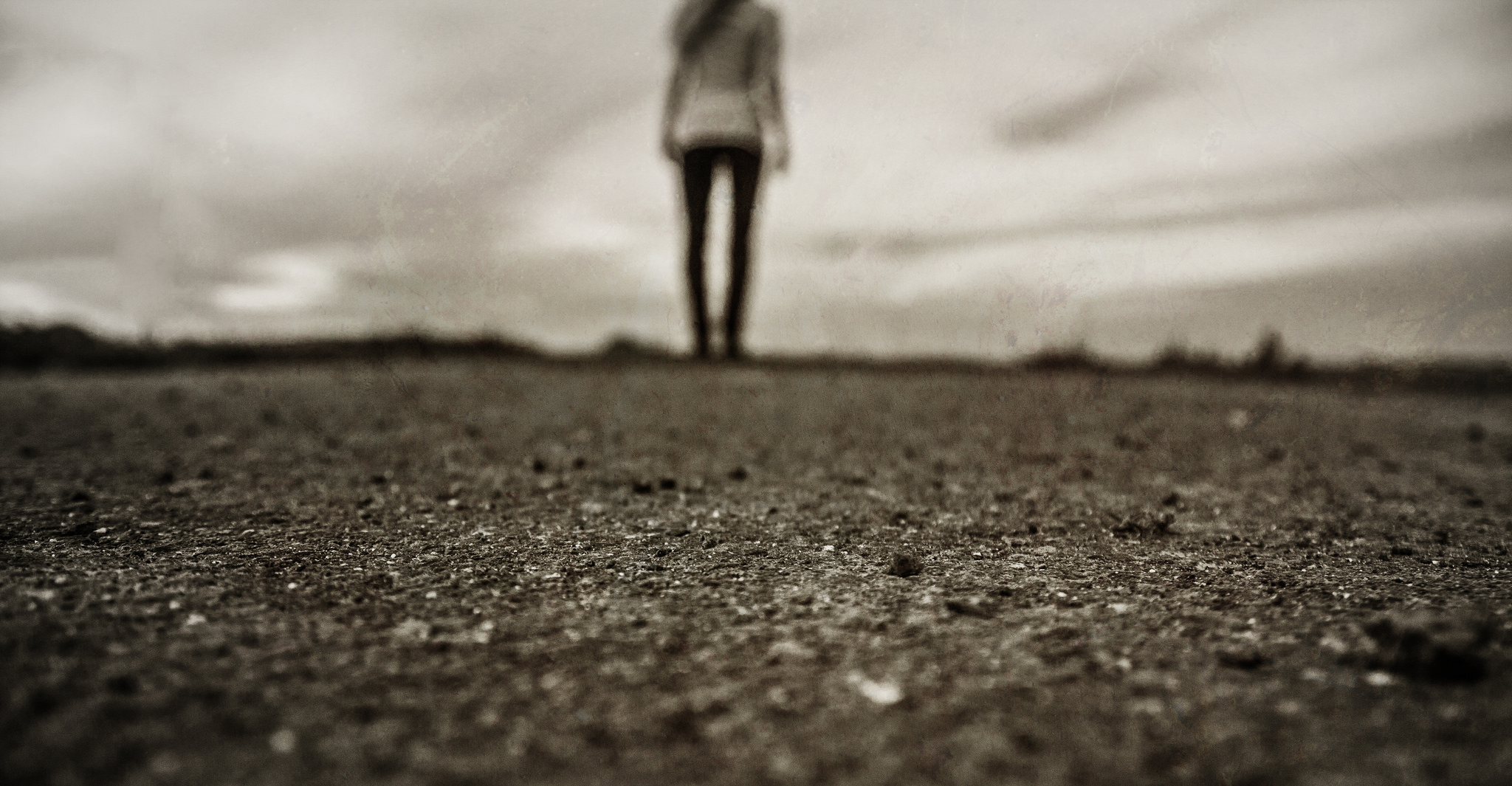 First of all, let’s set politics aside. This conversation is much bigger than the current political climate. Let’s agree to table our unwavering loyalty to or hatred of Donald Trump and talk about human beings in general. At least for the moment, mmkay?

Let’s start with this:

Anyone who wonders if real people bury their tales of sexual assault has never been a victim.

I know that’s a broad generalization, and there are exceptions to every rule, but it’s the only explanation I see.

As a victim of both rape and assault, I speak from experience: horror, shame, and an irrational self-loathing provide one’s only consolation for years (if not decades) to come.

In some of my experiences, I was so young that confusion and bewilderment were the orders of the day. In others, I was more than old enough to know what was happening. Interestingly, the result was the same for both: cold, nauseating dread at the very notion of telling the tale.

Eventually, I shared my childhood experiences with counselors, psychologists, and psychiatrists, but I only opened up in those private, safe settings after a great deal of coaxing and/or misdirection by the professional. Still, I kept the gag order in place for my older experiences, even there.

Many years later, inspired by the brave openness I witnessed in others, I began to end the silence. I’m fortunate in this. Many victims never open up. Many never experience that freedom.

Seeing others share their experience often enables one to open up. It’s less about opportunistic bandwagoning and more about overcoming fear through modeled bravery.

The Ignorance of Man

I’ve got all the privileged labels: white, male, young(ish), cis, hetero, Christian, middle class. I’m sure readers who share one or more of these labels might debate my claim of privilege (which is to say, we’re not as privileged as we used to be), so let’s simplify all this with a cliche: I’m a man’s man. I enjoy football, working with tools, and I currently rock a decent beard.

With those qualifications, please understand this: I won’t pretend that every accusation is valid, but I’ve learned that far more things make women feel victimized that most men realize.

It’s not always about the action. It’s the words chosen, the tone of voice, the authority figure, the body language, the hungry eyes, the solitude. There is an inherent, deep-seated, frequently-tended fear that resides inside many (if not most) women that says, “I am vulnerable.” It’s a prey mindset, and it is drilled into them and from childhood and reinforced by experience throughout their lives.

We men usually don’t understand. We assume a mountains out of molehills posture and claim the problem is them. We tend to each have a scale; some men don’t understand that eyes alone can be predatory, and some men don’t see any problem with taking advantage of extremely drunk women. To many men, consent is ambiguous enough to require tea metaphors, and it goes way beyond sex vs rape.

I’m no different. I have unintentionally hurt women thanks in large part to my one-dimensional ignorance. I wasn’t intentionally trying to hurt; therefore there is no reason for her to feel hurt. Because, in my self-absorbed male privilege, I assumed that’s how the world worked. I grieve for the pain I’ve caused.

I’m horrified to look back on my younger self interacting with my future wife. I did nothing that wasn’t accepted (even encouraged) by the culture and my peers; it was pursuit, not pressure. It was harmless, I thought. Just part of the game.

Today, I know better. It’s solely by the grace of God (and the grace of my beautiful wife) that we’re not more messed up than we are.

The real shame is that we men have enabled a culture that not only victimizes these women (and girls) but also responds to their occasional claims with suspicion or disregard at best and malicious contempt or character attacks at worst. This culture encourages phrases like this to exist:

What’s fascinating is that we even accept “locker-room talk” in the first place. It’s common, so it’s okay to degrade other human beings. We’re ignorant.

Based on that same logic, it’s okay that assault happens if it’s common. And I don’t think guys fully comprehend how common assault and rape actually are. So let’s make this real based on real data. Let’s get personal.

Many who haven’t had the experience might ask, “Why don’t you tell someone? Then this predator can go to jail, and you’ll have saved countless others.”

In a callous, logical way, there’s some sense to this. But a victim isn’t usually thinking in rational terms; remember, they’re being plagued by horror, shame, and self-loathing. That final one is the real trick here.

Immediately after the assault, you don’t tell anyone what happened because of simple fear. But as the self-loathing mindset settles in to join the fear, you realize your predator may have done this to other people or may yet do it to others. How do you respond to these insights?

Yes, it’s irrational. But one shouldn’t fault a victim for not being completely rational. The violence, the lack of control, and the fear of consequences both from the act itself and the consequences of speaking out (and remaining unbelieved) have a devastating, compounding effect.

Not that it would matter, really.

In case you didn’t catch that, let’s restate it. Less than 2% of reported rapes lead to any jail time.

I don’t think some of you get it yet. Let’s try our previous approach…

Justice can’t be a motivation.

Not for the terrified victim

Not for the coldly logical.

Based on my experience, one can’t dismiss the significance of the assumptions associated with peer perception on this.

My rapist was another male, and among my many deterrents to going public, I believed my teenage friends would “call me gay” if they found out I’d been raped. And before you dismiss this, ask yourself if the teenage boys you knew growing up revered consent to the point of being beyond jokes and teasing. Consent wasn’t even on their radar, and nothing was beyond teasing. Remember dead baby jokes?

Every silent victim has their own story about why they retain their silence. But it nearly always involves the perception of peers, and how they’re likely to dismiss them (or worse, further victimize them). Watch the Netflix documentary Audrie and Daisy for insights into the teenage girl’s mind and societal resistance to believing young girls.

This is the greatest shame of all.

Based on our innocent until proven guilty idea, we should be wise about condemning the accused based solely on the fact that they’re accused. They could indeed be victims rather than victimizers.

Yet we should apply that same idea to the accuser: they, too, are innocent until proven guilty. They, too, could be victims. And research overwhelmingly shows they likely are.

Instead, we throw the accuser under the bus as often (or more often) than the accused.

The very existence of such a double standard has the fingerprints of misogyny all over it if you ask me. What else could it be?